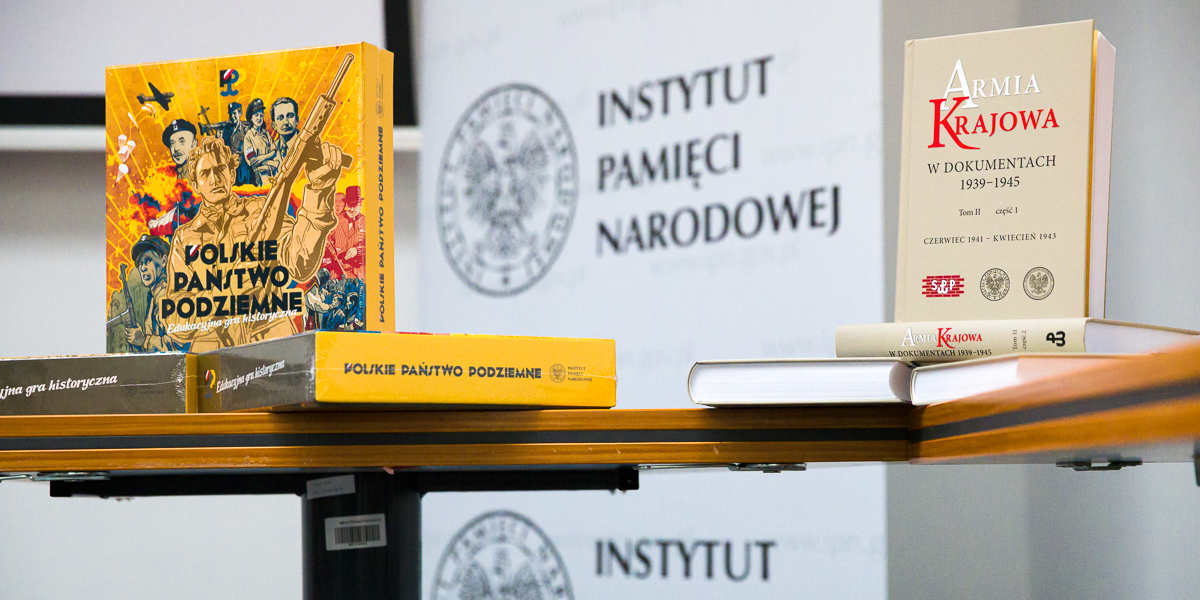 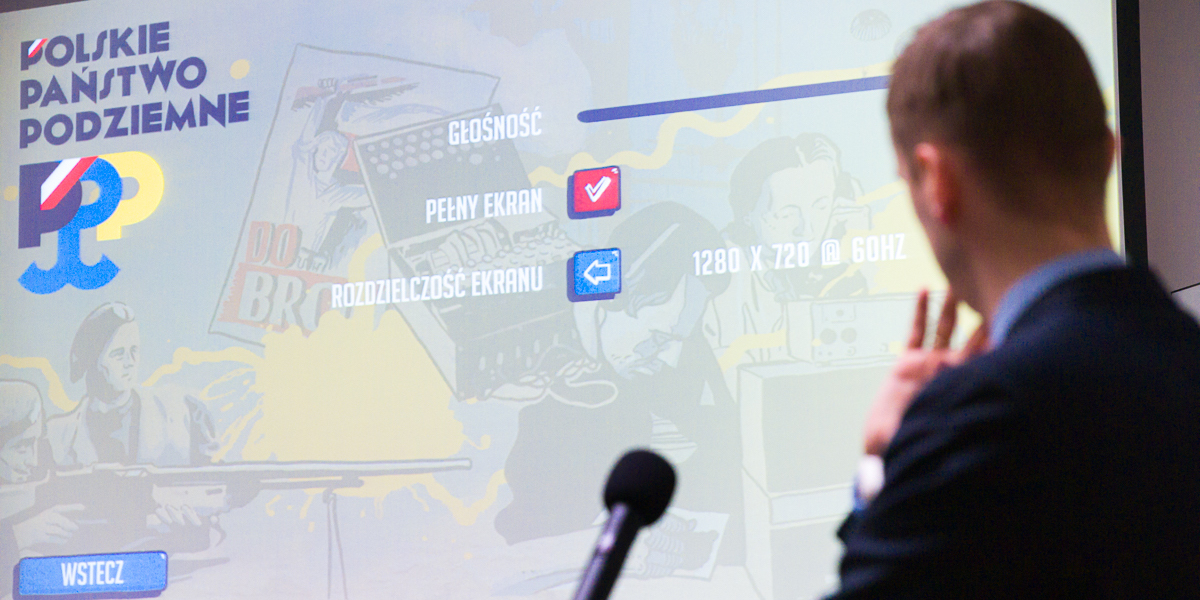 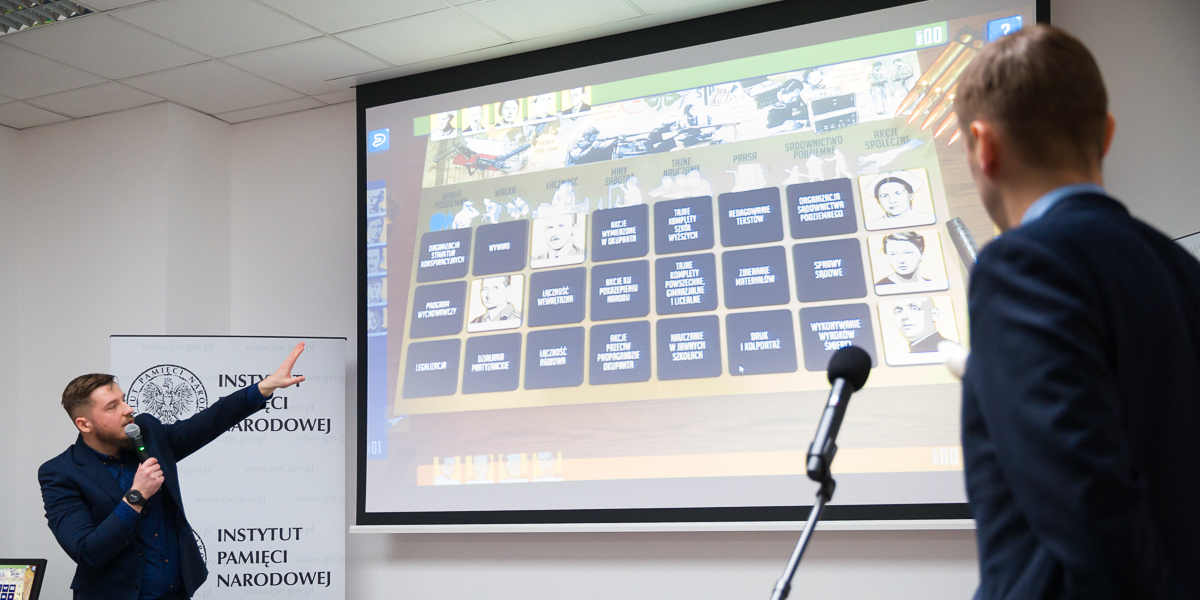 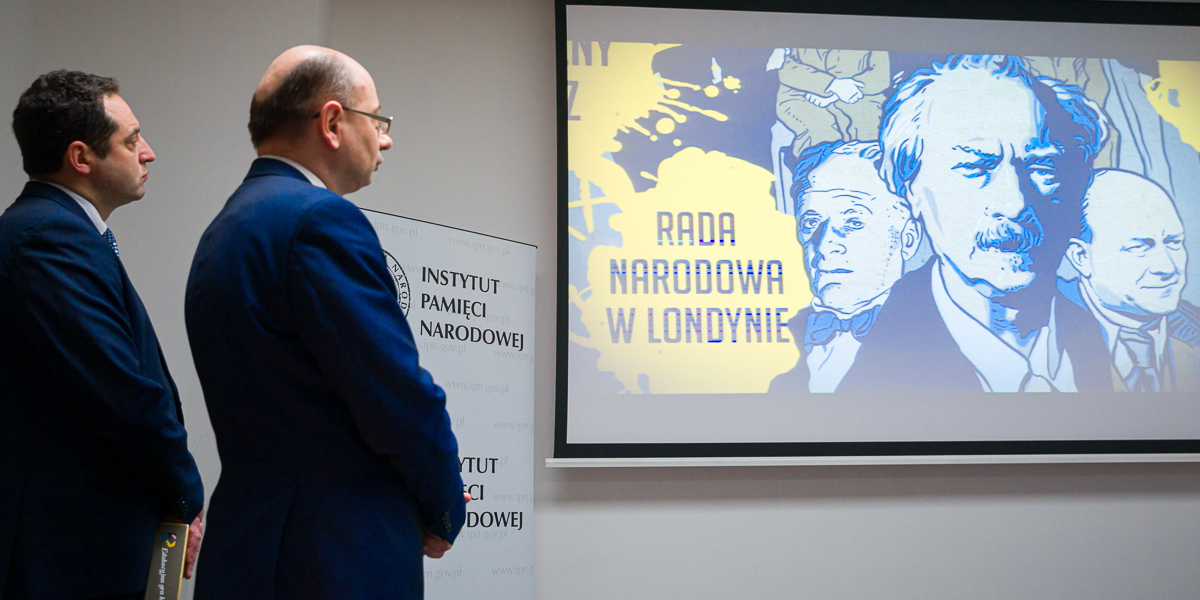 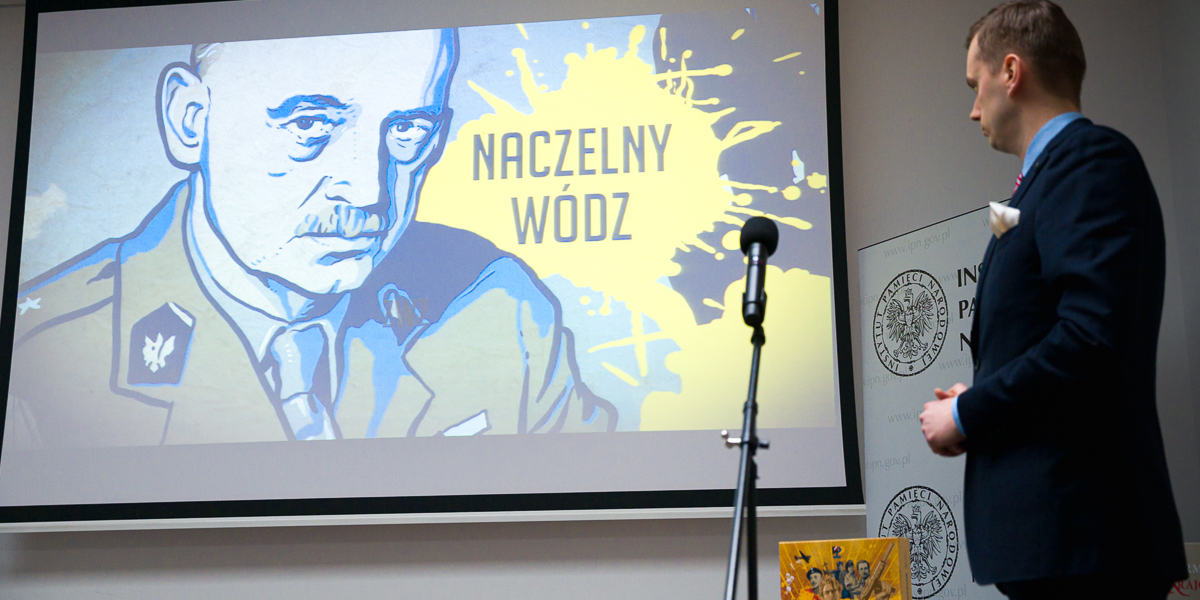 On February 14, the digital adaptation of the game “Polish Underground State” has finally been released.
At a briefing organized in Warsaw on the occasion of the 78th anniversary of the renaming of the ZWZ for the Home Army, the vice president of the Institute of National Remembrance, Dr. Mateusz Szpytma, presented the computer game “Polish Underground State”, which we created on the basis of an educational game of the same title, illustrating the principles and scale of the activity of underground structures through the silhouettes of people who co-created them.

You can read more about the game presentation and animations on the official website of the Institute of National Remembrance , and to learn more about creating the game and animation please visit our case study -> CLICK!